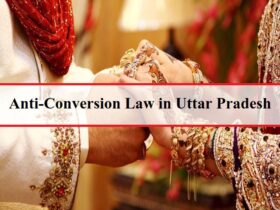 What is UP’s Love-Jihad law a.k.a Anti-Conversion law?

Criminal Suit:-It is a lawsuit where the defendant is accused of violating the criminal law of the country. Breaking a criminal law is considered a crime against the state and thus is prosecuted by the state. Below are the standard protocols on the criminal cases procedure:-

This is the standard procedure followed in 70% of the cases. In the rest of them, this process either gets altered or delayed. 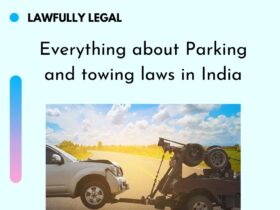